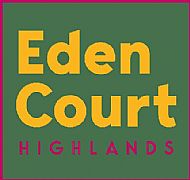 After another successfull Rally in 2022 after a delay due to the unfortunate Covid-19 situation, our next Annual Rally will be held on Saturday 25 February 2023 in the Empire Theatre, Eden Court, Inverness.

As always, Inverness Fiddlers will be joined by players from all over Scotland and beyond and we hope again to create an orchestra of over 100 musicians.

Special Guests for our 2023 Rally will be acclaimed accordionist Matthew Maclennan and Nairn-based A Cappela singing group 'The Broads';

Matthew Maclennan is an accomplished Accordion player who has been playing Scottish music since he first took up the instrument at the age of seven and has been performing in concerts and for functions regularly since he was fifteen. In 2010 Matthew decided to make music his full-time career and became a professional musician. He has played with numerous different bands including his own and as a soloist.

The Matthew Maclennan Scottish Dance Band had their debut on BBC Scotland’s ‘Take the Floor’ in 2009 and have been broadcasting regularly ever since. 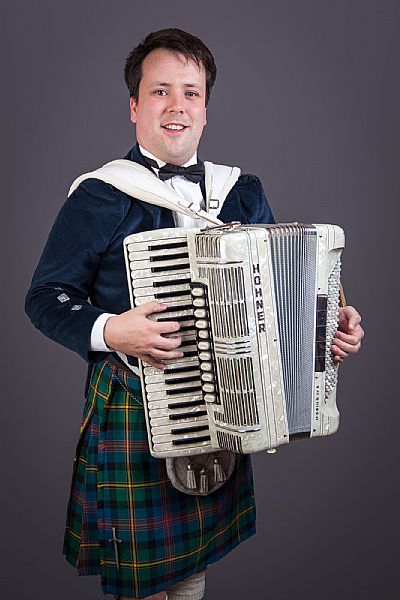 Formed in 2018, Inverness-based close harmony singing group ‘The Broads’ perform a repertoire of Scottish and American songs drawn mainly from folk and folk-pop. The Broads are accompanied by piano, guitar and double bass. 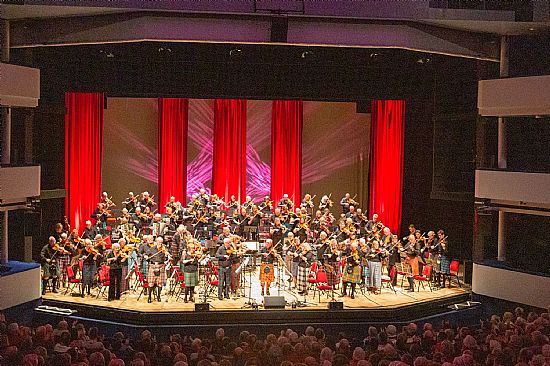 Musical Societies wishing to discuss joining us for a future event can contact the Rally Secretary via invfiddlersrally@outlook.com

Rally Tickets will be available from Eden Court Theatre;

Some suggestions and offers for accommodation in Inverness are available through the following links;